Historical Background of the Angulum Cluster

According to historical records, the Angulum Cluster has been an important hub node in the Lagrange Network from the times of the Sacrum Chu Imperium. It consists of three stars that form a special stable triangular structure.

Since the establishment of the Sacrum Chu Imperium, this cluster has been jointly operated by the Trujillo Clan and its three subordinate factions. Supported by the rich resources of the three-star system, many huge space cities were built here. In this cluster, an unimaginable huge network connecting the three-star system was built, making it supposedly one of the most prosperous hub clusters in the times of Sacrum Chu Imperium.

However, a serious Warping Reverberation that broke out in the later stages of the galactic war devastated the entire cluster. To limit the expansion of the Warping Reverberation, all stargates in this cluster were forced to close. Since then, Angulum has lost all contact with the Lagrange Network.

Thereafter, the outside world never heard about the internal situation of this prosperous and ancient cluster. 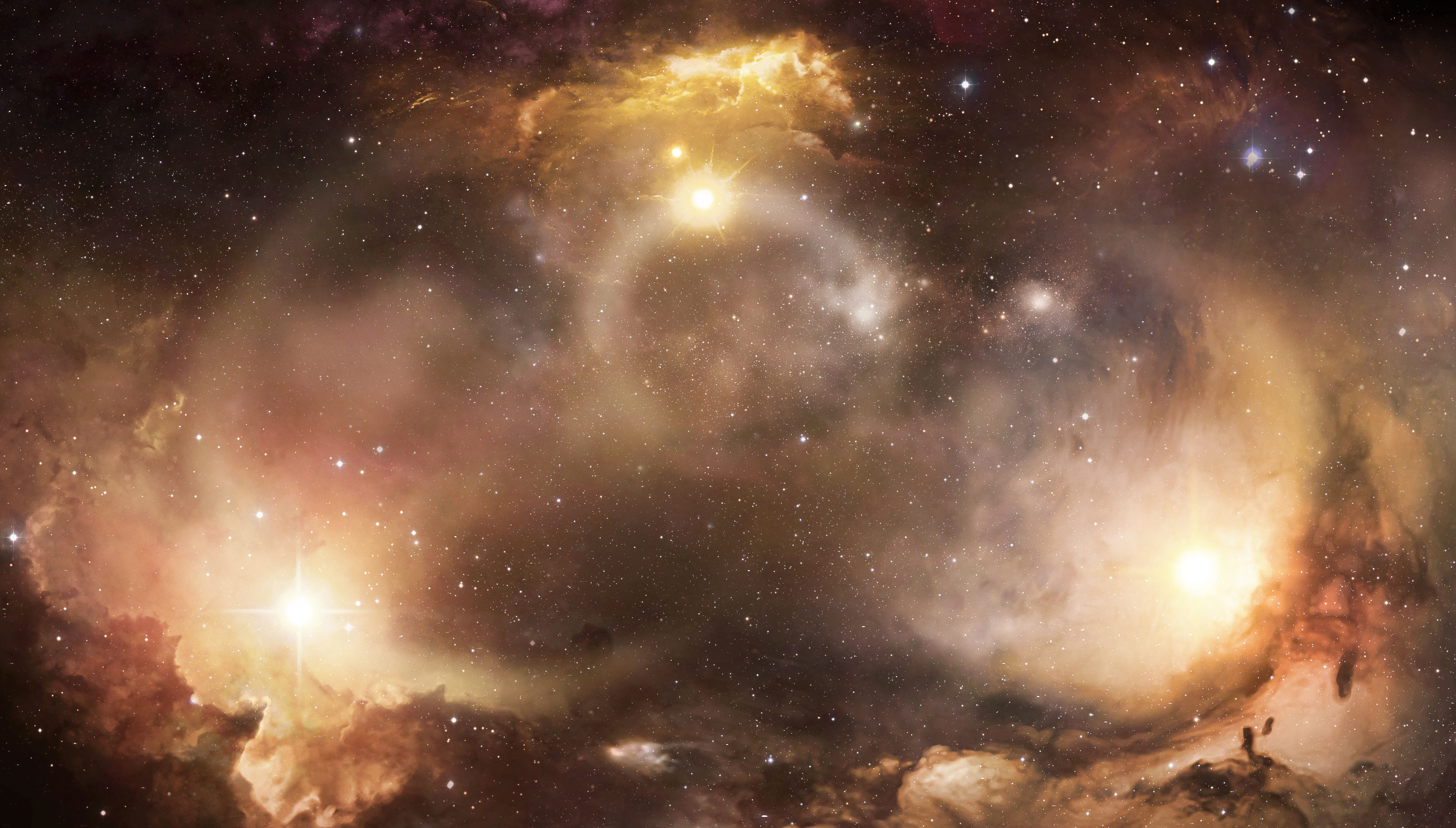 Environmental Situation of the Angulum Cluster

Recently, NOMA Shipping Group has repaired the stargate leading to the Angulum Cluster and organized dozens of exploration teams to explore the depths of the triangle area of Angulum.

If these relics can be explored in depth, it may be possible to learn more unknown secrets about the times of the Sacrum Chu Imperium and find out whether Angulum really was an important hub during those times. If it really was a Hub Star System, what happened after the disaster that wiped out almost everything in the entire cluster...? 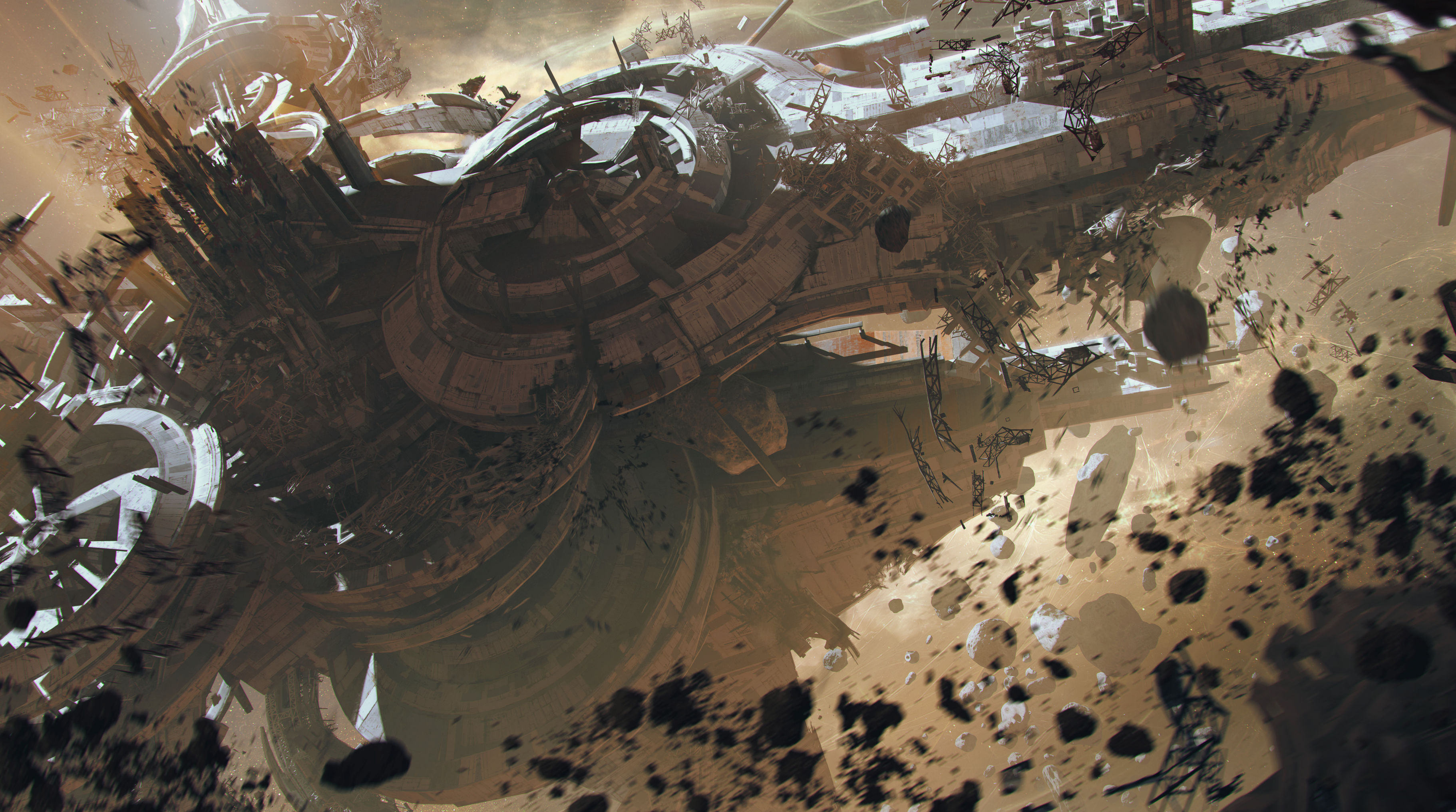 In the triangle area, there are many small stars that are rotating irregularly at high speeds. These stars range from 2km to 7km in diameter, move very quickly, and have unpredictable trajectories.

During the exploration, fleets will encounter and engage these high-speed stars. If the ships have powerful enough weapons, it is possible to destroy them before they hit the fleet.

The triangle area is filled with lots of floating wreckages, most of which are discarded parts of ships or buildings that were destroyed by the impact of high radiation jets.

Useful resources can be obtained from collecting these wreckages. Since there are no Utility Ships to provide mining support during the exploration of the Angulum Cluster, collecting wreckages has become an effective means of resupplying resources.

Fleets need to learn to explore and operate in new star system environments without Warp Drive mode, which will be a completely different travel experience.

The three stars in the Angulum Cluster have all experienced "Space Warping Vibration." Due to their special "stable triangle" structure, all three stars erupt high radiation jets that blast towards the triangle area formed by the three stars.

NOMA Shipping Group has spent a lot of money to repair the stargate leading to the Angulum Cluster to investigate the situation of the Angulum Cluster, learn the history of this cluster, and find the hub resonance point information that might be useful.

However, limited by the complex environment in the triangle area, the exploration team has trouble completing exploration and collection work. 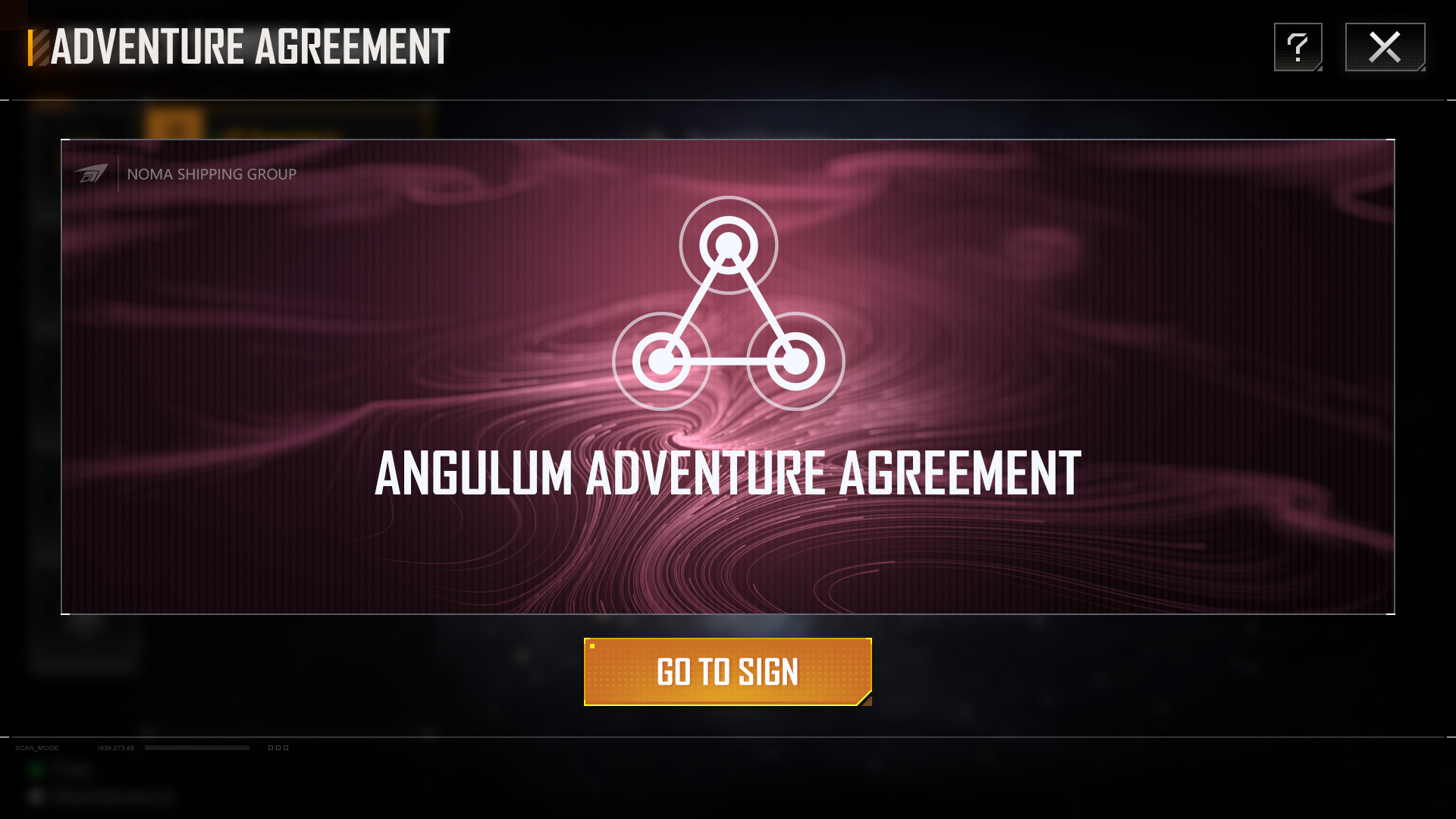