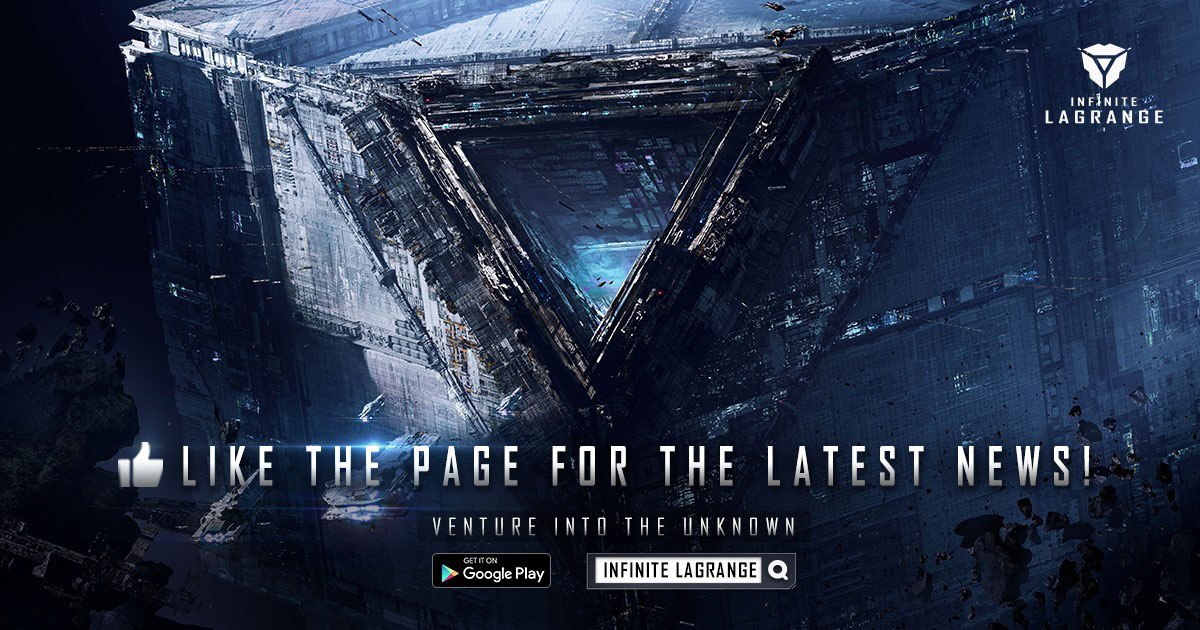 We are delighted to announce that the second CBT (Closed Beta Test) for Infinite Lagrange is coming. Please note that this test is a small-scale beta test on Android devices with IAP (In-App Purchases). The details are as follows:

Rgion: Australia, Canada, and the Philippines

The test is expected to last about 2 months. The server will be closed and all game data will be deleted after the test. The total Chu-Coins that you obtained during the test, by in-app purchase and in-game play, will be refunded after the official launch.

1. Players of this test will be refunded the same amount of Chu-Coins they obtained in total during the beta period. The IAP items with a “CBT REWARDS” label on the RECHARGE screen are bonus benefits provided for players participating in this test, which can be refunded. Players can also obtain refundable Chu-Coins by in-game play (including but not limited to Newbie Guide, Dawn Funding Scheme and Routine Server Maintenance).

2. If you have created more than one avatar during the test, the refunds will be delivered to the avatar with the largest number of Chu-Coins accumulated in your account. If you have purchased in-app items with several avatars, the Chu-Coins purchased in real currency by all avatars are refundable (not including the Chu-Coins with a “CBT REWARDS” label and in-game rewards given for free).

3. The CBT rewards and refunds can only be claimed once by one avatar within the first 90 days of the official launch. Please confirm whether the avatar is the one you want to claim the rewards after creating it.

Besides, we have prepared other bonus benefits for players participating in the second CBT!

Awarded to all beta testers and available in the open beta

Players of this test will accumulate different amounts of Dawn Points according to their in-game progress when the test is ended. Dawn Points can be used to redeem in-game rewards after the official launch.

We sincerely invite you to become one of our testers. As a Beta Tester, you’ll get to play the game in advance, give feedbacks and suggestions to us, help us identify what can be improved. We are looking forward to making it a strategy game you will enjoy.